Consumer sentiment gets a bounce

Consumer sentiment gets a bounce

After some rough going due to the partial government shutdown and stock market fluctuations, consumers are feeling more positive about the economy — at least most of them are.

The University of Michigan’s preliminary consumer sentiment index for March rose to 97.8 in March from 93.8 in February, exceeding analysts’ median forecast for March of 95.6. It is the second straight month of improving sentiment after the index fell to 91.2 in January. The measure of current conditions increased while the expectations gauge rose to the highest since October.

All income groups voiced more positive prospects for growth in the overall economy during the year ahead. However, sentiment fell among households with incomes in the top third of the distribution to 98.5 in early March from 101.7 in February.

“Since households with incomes in the top third account for more than half of all consumer expenditures, cautious observers will conclude that the latest data are another indication that the end of the expansion is on the distant horizon,” stated Richard Curtain, chief economist, surveys of consumers, University of Michigan. “While that may well be true, the current level of consumer sentiment at 97.8 hardly indicates an emerging downturn; even among households with incomes in the top third, the Sentiment Index is 98.5, and 97.4 in the bottom two-thirds.”

Curtain added that the data indicate that real consumption will grow by 2.6% in 2019 and that the expansion will set a new record length by mid-year. 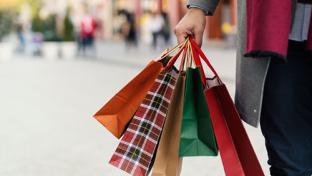 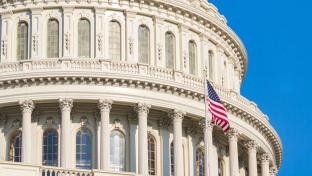 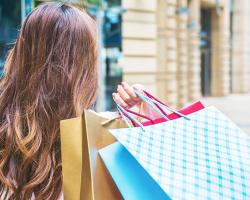 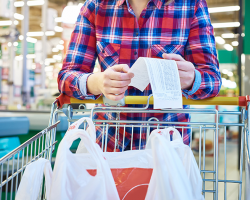