Carter’s credits its U.S. retail and international segments, and its new acquisition for a jump in its second quarter sales.

The company’s net sales increased $52.6 million, or 8.2%, to $692.1 million. This was driven by growth in Carter’s U.S. retail segment, and the benefit of Skip Hop, a global lifestyle brand for families with young children. Carter’s acquired the company in February 2017. Specifically, Ship Hop contributed $25.0 million to consolidated net sales in the second quarter of fiscal 2017.

In the second quarter of fiscal 2017, the division opened 11 stores and closed three stores.

“We achieved good growth in sales and earnings in our second quarter,” said Michael Casey, chairman and CEO.

“Our growth was driven by our retail and international businesses, and the contribution from our Skip Hop brand which was acquired earlier this year,” he added. “Given the strength of our fall and holiday product offerings, we’re forecasting good growth in the second half and expect to achieve our growth objectives this year.” 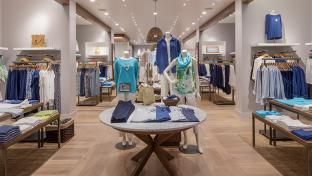 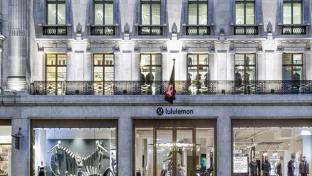 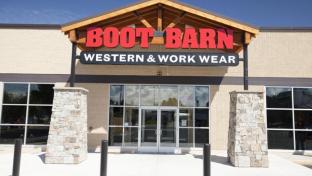 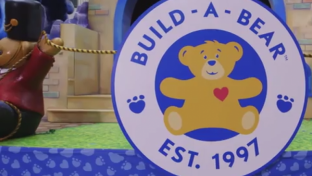