America has a drunk shopping habit

America has a drunk shopping habit

The amount spent on “spontaneous drunk purchases” is soaring in the United States.

According to personal finance web site Finder.com, Americans spent $39.4 billion on drunk purchases in the past 12 months, up from last year’s $30.43 billion. More than a quarter (26%) of Americans admit to shopping under the influence, totaling some 53.4 million people, according to Finder’s third annual Drunk Shopping survey. That’s down from 46% in 2018, which means the amount being spent per person is on the rise.

The study revealed that, on average, Americans spent $736 per person on drunk purchases, up from last year’s $447.50. Of the people who admit to making drunk purchases, 44% are women and 56% are men.

Men are the biggest spenders, spending $870 on drunk purchases, versus $511 for women.

Food is the most common drunk purchase, with 52.06% of drunk shoppers admitting to buying some type of food item. Food is followed by shoes and clothing (43.22%) and cigarettes (30.26%). 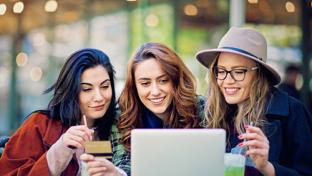 TECHNOLOGY
Drunk shopping translates into $44.9 billion business in the U.S. 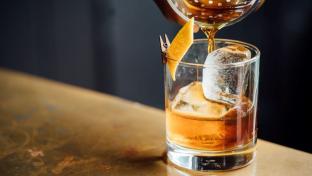 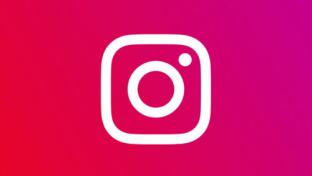 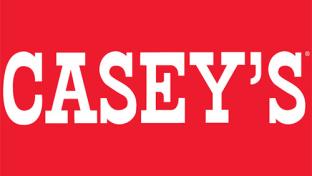