Watch out Walmart — discount grocer Aldi is beating you in one crucial area.

Aldi’s prices are 21% lower than its lowest-priced rivals, including Walmart, CEO Jason Hart told Reuters. And he plans to maintain that gap going forward.

The fast-growing Aldi, which recently entered California, operates some 1,600 stores in the United States, with 400 new locations planned by the end of 2018.

While Aldi only accounts for only about 1.5% of the U.S. grocery market, it is growing at 15% a year, according to the report. Walmart currently controls about 22% of the market, but its U.S. sales are estimated to grow about 2% this year. 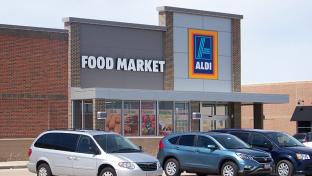 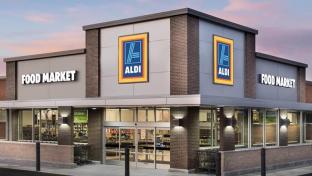 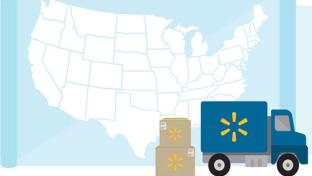 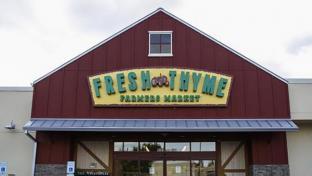