A pizza giant has a new menu offering—preventing tire blowouts

A pizza giant has a new menu offering—preventing tire blowouts

Domino’s Pizza is doing its part to ensure smooth sailing for pizza deliveries and pick-ups.

The pizza giant has launched a program encouraging customers to nominate their town for pothole repairs. Domino’s is partnering with town and city municipalities in the United States to fix potholes, cracks, bumps, and other road conditions, in hopes of helping Domino's delivery drivers and customers get their meals intact.

Here’s how the program works: Customers nominate their town by entering their ZIP code on a dedicated website. Selected towns receive a paving grant from Domino’s that will be used to repair the local roads.

"Have you ever hit a pothole and instantly cringed? We know that feeling is heightened when you're bringing home a carryout order from your local Domino's store,” said Russell Weiner, president of Domino's USA.

Domino’s will provide grants to up to 20 towns. The company has already received “thousands of entries,” and will continue to take nominations for the next 12 weeks, Jenny Fouracre, a spokeswoman for the chain told CNBC.

Domino's has already worked alongside four municipalities to help repair roads in Bartonville, Texas; Milford, Delaware; Athens, Georgia, and Burbank, California, according to the company. 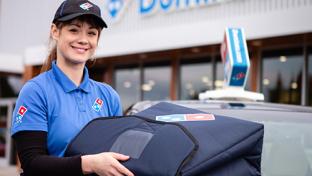 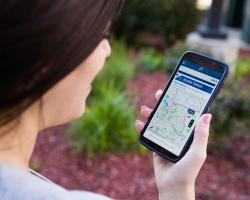 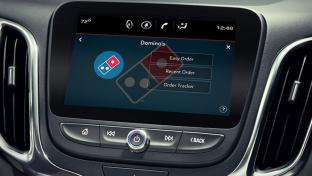 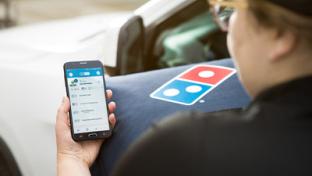