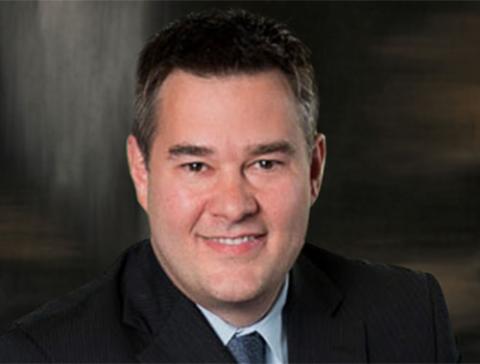 A former RPAI executive is the new head of Cullinan Properties.

Matthew Beverly, the former president of Retail Properties of America’s eastern division, has been selected as the chief executive officer of Cullinan Properties. He takes over from Christopher West, will become a senior adviser and partner in Cullinan.

Beverly began his retail real estate career at GGP, where he spent nearly 12 years and rose to the big mall-owners VP of investment before joining RPAI in 2014. He will work out of Cullinan’s Chicago office.

“Over the past several months, we conducted an extensive search for a CEO candidate with the expertise and ability to lead the company into new markets and effectively grow Cullinan’s portfolio,” said Diane Cullinan Oberhelman, founding partner and chairman of Cullinan Properties.

One of Beverly’s initial assignments will be overseeing the completion of Rock Run Crossings, a 300-acre mixed-use project underway in Joliet, Ill., that will include 500,000 sq. ft. of retail and restaurants; 160,000 sq. ft. of entertainment including a Regal Cinema, and 150,000 sq. ft. of office space. A 500-room hotel and 600 multi-family units are also planned for the development.