Nordstrom ranked No. 1 in Market Force’s annual study, which polled more than 10,000 consumers who were asked to rate their satisfaction with their most recent experience with a premium fashion retailer (as opposed to a value brand). Only retailers with at least 100 locations were included.

The report ranks fashion retail brands and identifies what sets each apart. Along with being the overall favorite, Nordstrom also came out on top in several individual categories, including store atmosphere, checkout speed, size options, and merchandise selection,

Nordstrom topped the overall rankings with a score 56%, but it lost ground over last year when it scored 64%. Meanwhile, plus-size specialty retailer Lane Bryant gained seven percentage points this year to earn second place overall with 52%. Dillard’s, Forever 21 and Kohl’s tied for third with a 46% score. Rounding out the top five were J.C. Penney (No. 4, 45%), and Macy’s (No. 5, 44%).

In terms of value for money spent, Kohl’s was the favorite, with a score of 45% (H&M was second, at 43%). Survey participants also ranked Kohl’s as having the most valuable loyalty card (54%). Nordstrom came in second (40%).

• Brick-and-mortar shopping might be changing shape, but it’s still a popular option among consumers. The study found 76% of participants have shopped at one of their favorite retailers’ physical stores at least once in the past 90 days, with 48% shopping at least three times and 14% at least six times.

• Value is by far the biggest driver in choosing where to shop (70%), followed by service (37%), atmosphere (33%) and the ability to purchase merchandise on a retailer’s website (31%).

• Three-quarters of participants interact with their favorite fashion retailer online, a 103% increase over the previous year. Most do so to sign up to receive email and text promotions.

• In the past 90 days, 42% of consumers visited their favorite retailer’s website and 69% made a purchase. The most purchased merchandise online by far was casual clothing, followed by shoes, accessories, business clothing and sleepwear. Practically no one reported buying items such as perfume, cosmetics or gift cards online. Respondents reported visiting Nordstrom’s, Lane Bryant’s and Kohl’s websites the most, and making the most online purchases from Macy’s, Forever 21 and Kohl’s.

• Only 43% of participants reported being helped by a sales associate during their last shopping trip, and only 38% received suggestions for items that fit their needs. Lane Bryant and Nordstrom associates assisted customers most often, while Kohl’s and Old Navy customers were assisted the least.

“Retailers spend good money to market, promote and advertise their brands to lure shoppers into their door, but if their front-line representatives are failing to engage customers and deliver on the brand promise and fundamental customer service basics, they could easily lose that sale to their competitor next door,” said Brad Christian, chief customer officer for Market Force. “Our research shows that just 54% of shoppers felt the associate fully understood their needs, which underlines the need to consistently train and assess associates to ensure they’re executing on best practice sales processes.” 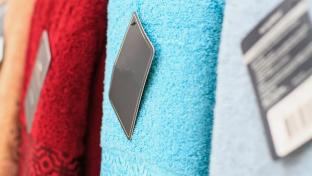 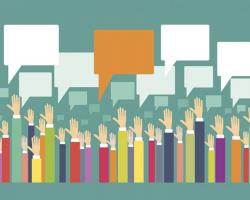 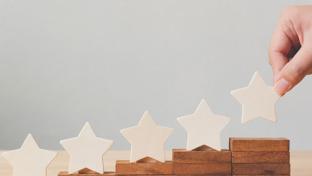 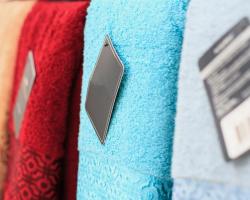