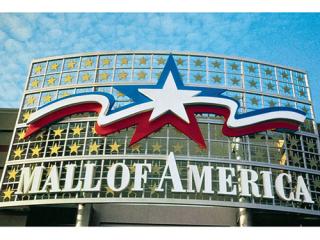 After having missed three mortgage payments, Mall of America’s collateral value has slipped from $2.3 billion to $1.9 billion, and it has entered into a forbearance agreement that would provide it with enough cash to avoid foreclosure, according to a report in the Minneapolis StarTribune.

Mall of America owner Triple Five worked out the deal with a special servicing agent to whom the mortgage had been transferred in May when MOA stopped making payments.

“A forbearance agreement is good news as it gives Mall of America and its owners some breathing space to rebuild their finances as rent payments start to come back,” wrote Neil Saunders, managing director of the retail division of analytics company GlobalData, in an e-mail to the Star-Tribune.

The mall re-opened in June and recently re-opened its Nickelodeon Universe theme park to heavily reduced audiences and prices. Revenues have fallen by 85% and rent collections were at 50% in July.