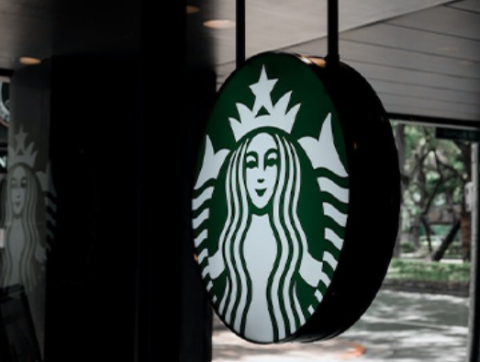 Katz & Associates, which has been Starbuck’s exclusive broker in Long Island for the past year, will now cover more ground in the New York Metro for the chain.

The ever-expanding coffeehouse brand has announced the appointment of The Englewood, N.J.-based company as its exclusive broker in Brooklyn and Staten Island. Handling that new territory will be brokers Russel Helbling, Michael Peguero, and Sean Philipps.

The Katz team will be scouting the new territories for 1,500-to-3,000-sq.-ft endcaps with drive-thrus.

Helbling has done more than 100 deals for Starbucks during his career, 10 of them Long Island leases signed since he joined Katz a year ago.

“I have represented the brand for the past 16 years on Long Island and previously had the pleasure of representing Starbucks in northern New Jersey,” said Helbling, a managing director at Katz. “We can’t wait to implement the systems we have used in the past to continue their successful expansion into these markets.”