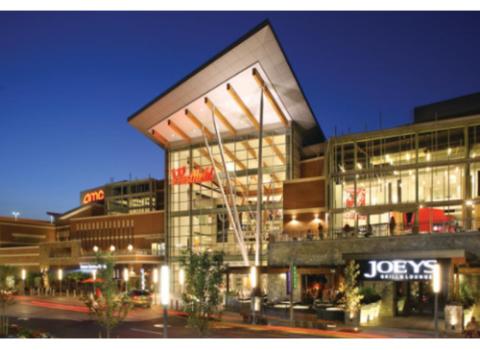 Key western markets such as Seattle, where Westfield Southcenter resides, may see anticipated growth trends stalled due to the pandemic.

It may be a record, but it’s not a surprise.

CoStar Group, one of the top collectors of retail real estate data, says that the 40 major retailers that filed for Chapter 11 protection and the 11,157 stores that closed this year both set new annual records. The 149 million sq. ft. of GLA represented by the closures falls just short of the 155 million sq. ft. mark set in 2018 when scores of department stores shuttered, but the year isn’t over yet.

“E-commerce was already growing, but it grew so much faster during the pandemic that stores were not so quick to adapt to the times. Retailers that hadn’t created omnichannel strategies are enduring significant pain,” said CoStar consultant Robin Trantham.

While store traffic declines plagued the entire nation, areas where store shutdowns were not as lengthy weathered the pandemic fairly well. Phoenix, Nashville, Dallas, Houston, Jacksonville and San Antonio—where traffic dropped off by less than 30%—saw double-digit rises in their estimated consumer buying power for the next two years, according to CoStar.

Major markets in the West such as San Francisco, Seattle, Denver, and Portland are projected to experience strong household and income growth trends, though drastic declines in foot traffic may impede their progress.

”The general sentiment is that the big urban markets will bring people back eventually and recover, but it’s a matter of when that happens. In the near term, they’re going to feel some pain,” Trantham said.