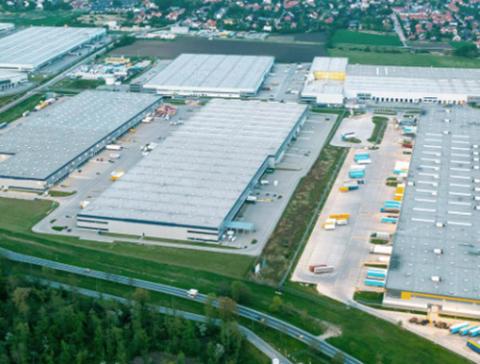 Retailers and wholesalers signed most of the biggest industrial leases, which were for spaces 130,000 sq. ft. higher than last year.

Warehouse vacancies are low and rents are high, so retailers are signing leases for the biggest distribution center spaces they can find.

A record 37 signings for distribution center spaces of 1 million sq. ft. or more weighted the list of top 100 industrial leasing transactions in CBRE’s industrial real estate report for the first half of 2022. Just 15 of the 100 were renewals, indicating that tenants were expanding their total space.

Signings for spaces of a million-plus sq. ft. numbered just 24 in CBRE’s report on the first half of 2021.

Warehouses in the Atlanta and Chicago metros accounted for more than 20% of the top 100 transactions. Savannah tied the Inland Empire with seven, shining a light on Georgia’s largest port as an important new center of distribution. It claimed just two of last year’s largest space transactions.

CBRE predicts that million-sq.-ft.-plus industrial transactions will continue to rise in the coming year due to a large increase in the amount of warehouse construction.