For upwardly mobile brands desiring a showcase on Broadway in SoHo or on Madison Avenue in New York, now’s the time to grab a space.

Rent decreases on both of those high streets were the main drivers of a 5.7% decline in asking rents in Manhattan over the past year, according to a report from CBRE. The average asking price of $756 per sq. ft. marked the eighth consecutive quarter of rental rate decline in the city.

Vacancies were up in SoHo and on Madison Avenue and so was competition, with new buildings and spaces placing downward pressure on pricing.

“While the Manhattan market continues to see downward price adjustments, tenants across an array of categories, including entertainment, food and beverage, apparel, health and beauty, and service-oriented businesses remain active, drawn to expansion or renewal opportunities afforded by the favorable leasing terms and the strong underlying local economy,” said Nicole LaRusso, CBRE’s research director of Research for the Tri-State area.

Midtown West recorded the highest leasing volume in the third quarter with 121,000 sq. ft. leased, led by the 95,000-sq.-ft. multi-level renewal of the American Multi-Cinema Theatre at 304 West 34th Street. 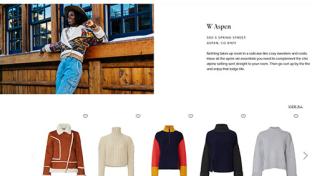 TECHNOLOGY
Rent the Runway looks to take stress out of packing 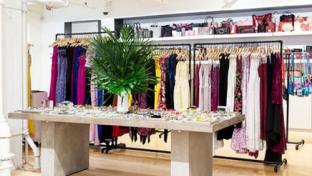 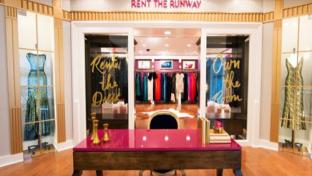 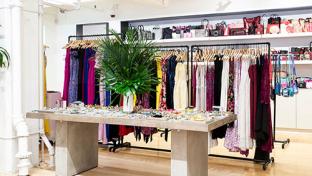