A&G Real Estate Partners returned $6 million to the estate of Earth Fare by selling 10 of its store leases--three of which were acquired by an investor group of former executives of the grocery chain that filed for Chapter 11 bankruptcy in February.

A&G negotiated termination agreements on nine other store leases and the remaining 38 Earth Fare locations were returned to their landlords, freeing the estate from having to pay April rents.

“We completed this process in less than 60 days amid one of the biggest public health and economic crises in U.S. history,” noted A&G senior managing director Joseph McKeska, “Considering all of the obstacles faced during this unusually difficult period, we were pleased with the results of this fast-track sale.” 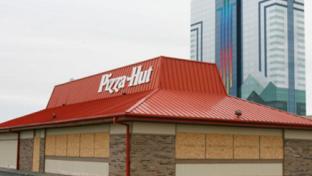 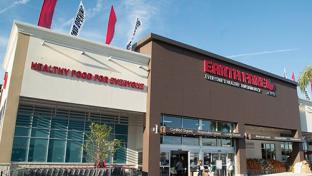 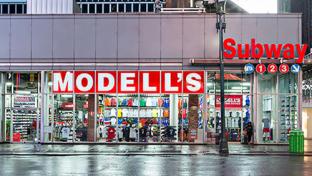 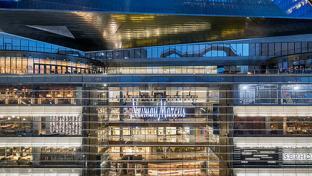