Downtown Summerlin, outside of Las Vegas

Most national retail chains look to Florida for expansion opportunities due to its high-growth population. Indeed, four of the top-selling master-planned communities on a new list from RCLCO are situated in the Sunshine State.

The Villages south of Ocala is No. 1, having sold 1,000 residential units in the first six months of 2020. Lakewood Ranch and Wellen Park, both located in the North Port-Sarasota-Bradenton metro, followed in second and third place, and Nocatee in Jacksonville hit the chart at No. 8.

Significant retail is always part of the master-plan. All of the Top 10 are replete with town centers, malls, and power centers. The downtown shopping district at No. 4 Summerlin in Las Vegas, for instance, offers up Apple, Bed Bath & Beyond, Crate & Barrel, H&M, Nordstrom Rack, and Macy’s among scores of other national brands.

The COVID-19 pandemic hardly stalled home sales in the Top 50 MPCs named by RCLCO, which reported that they sold 7% more units than the 50 it tracked last year.

New home sales were almost 22% higher in January 2020 compared last year, and almost 8% greater in February.  When the coronavirus took hold in March, sales dropped 13% lower than March 2019  and nearly 15% below February 2020. The majority of MPC developers reported an uptick in sales activity halfway through April, however. 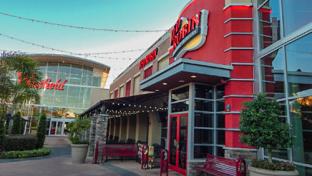 REAL ESTATE
Malls re-open this week in Tampa and Atlanta 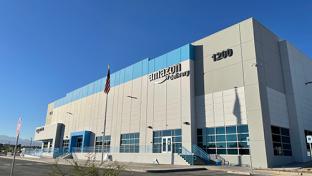 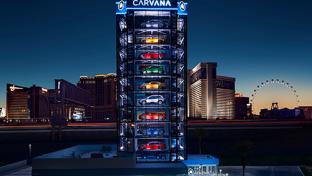 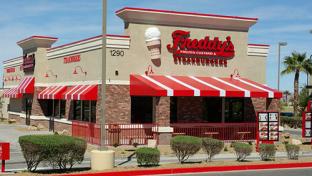