Walmart reportedly to sell off Modcloth

Walmart reportedly to sell off Modcloth

“I can confirm that Walmart has received outside interest from buyers for Modcloth,” Silvia Mazzucchelli, CEO, Modcloth’s CEO, told Glossy. “We are in the process of exploring potential opportunities.”

Walmart acquired ModCloth in March 2017 as part of a move to increase the retail giant’s brand portfolio and target younger, higher-income shoppers with brands not available on Amazon. But  Modcloth, along with several other of the acquired brands, including Bonobos, have yet to turn a profit, according to Recode.

Modcloth has gone through a series of chief executives, with its most recent, Mazzucchelli, taking the reins in April. Under her watch, the retailer has launched Mod Outlet, a standalone e-commerce site. It also has shelved plans — for the time being — to open more physical stores, according to the Glossy report. Currently, there are four Modcloth locations.

“At the moment, we don’t have plans to expand and open new stores this year, because we are still tweaking and experimenting with the formula in the stores we currently have,” Mazzucchelli told Glossy. “Once we have the right formula, we will have a more comprehensive real estate strategy.” 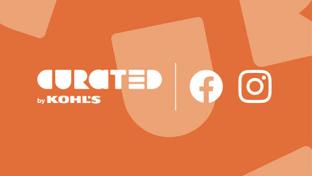 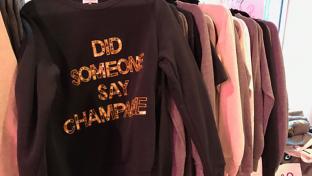