Walgreens, Humana reportedly in talks to take stakes in one another

Walgreens, Humana reportedly in talks to take stakes in one another

Walgreens Boots Alliance and health insurer Humana are reportedly in early discussions to take equity stakes in each other.

The news was first reported by the Wall Street Journal, which cited people familiar with the matter. It comes as CVS Health is close to finalizing its acquisition of Aetna.

The report noted that an equity stake deal would reduce the cost of providing health services akin to those that will come as a result of CVS Health and Aetna’s combination.

In June, Walgreens and Human announced a partnership to provide easier access to primary care and other services for senior citizens in Kansas City, Mo. Through the joint effort, Partners in Primary Care, a subsidiary of Humana, operates senior-focused primary care clinics inside two Walgreens stores in the area. Although the effort is still new, the initial signs are “very, very positive and that's a big deal,” Walgreens executive VP and global CFO James Kehoe said at the Credit Suisse Healthcare Conference last week in Scottsdale, Ariz., Forbes reported. 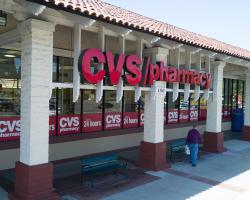 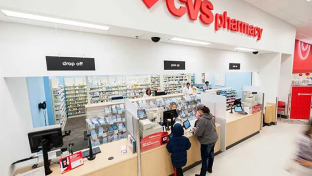 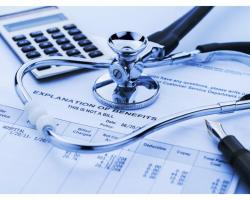 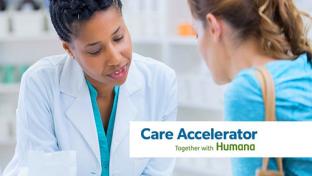