VF to sell one of its apparel brands

VF to sell one of its apparel brands

The parent company of Timberland, Vans, The North Face, Wrangler, and other labels is selling yet another of its apparel brands.

VF Corp. is in active talks to sell Nautica as it continues to focus on its best-performing brand. The sell-off follows the company’s sale of its Licensed Sports Group business to Fanatics in April 2017, and the divestiture of its Contemporary Brands businesses, which included 7 For All Mankind and Splendid, to Delta Galil Industries Ltd. in August 2016.

The company announced the news its fourth-quarter earnings statement.

“While we do not yet have a definitive agreement, we are actively engaged with several parties, and we’ll update you as conditions warrant,” Steve Rendle, chairman and CEO, VF, told investors during the company’s quarterly conference call.

VF’s revenues rose 20% to $3.62 billion for the fourth quarter, below forecasts of $3.7 billion. It reported $247 million in revenue from its Williamson-Dickie subsidiary, which it acquired in October. Earnings per share on an adjusted basis came in at $1.01, a penny below forecasts.

For the full year, revenues rose 7% to $11.8 billion. Earnings per share on a reported basis fell 30% to $1.79, including a negative impact from recent U.S. tax legislation. Adjusted earnings per share increased 4% to $2.98. 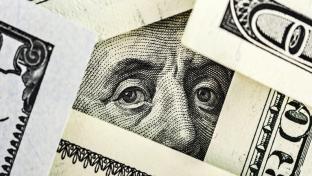 FINANCE
VF in deal to sell another of its apparel brands 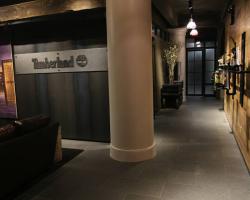 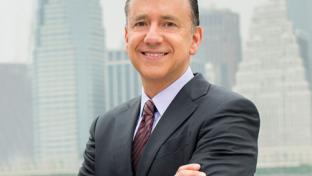 REAL ESTATE
Liquidation expert: COVID-19 will cause a huge rise in dispositions 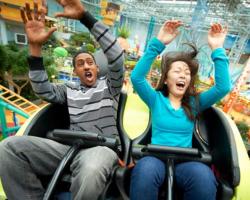