Tiffany & Co. partially met Wall Street expectations in a first quarter that might be described as “rocky.”

Global same-stores sales fell 3%. On a regional basis, same-store sales dropped 4% in the Americas, 5% in Asia-Pacific, 4% in Japan, 7% in Europe, and 17% in the United Arab Emirates (UAE). During the fiscal year, Tiffany’s plans eight store openings, six closings, and 15 relocations.

“Our first quarter results reflect significant foreign exchange headwinds and dramatically lower worldwide spending attributed to foreign tourists,” said Bogliolo. “That said, we were pleased that, at the core of our business, global sales attributed to local customers, led by sales in China, grew over last year’s very strong sales results. We believe this growth in sales to local customers reflects progress in executing our strategic priorities, including innovations across products, communications and the customer experience, and that Tiffany is positioned for improving trends in the second half of 2019.”

Tiffany opened two company-operated stores in the first quarter, closed two stores and relocated two stores. As of April 30, 2019, the company operated 321 stores (124 in the Americas, 89 in Asia-Pacific, 56 in Japan, 47 in Europe and five in the UAE), compared to 314 stores a year ago. 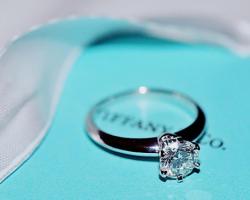 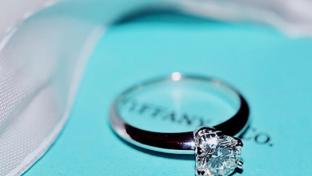 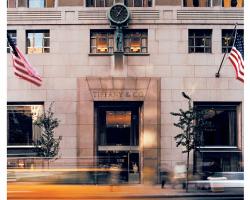 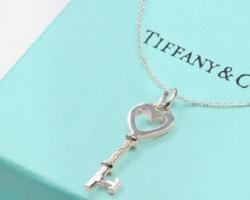