The Vitamin Shoppe to be acquired

The Vitamin Shoppe to be acquired

The Vitamin Shoppe is being acquired by a company that is undergoing a strategic transformation.

Liberty Tax will acquire The Vitamin Shoppe, which operates 750 stores, in an all-cash transaction valued at approximately $208 million. Under the terms of the deal, Vitamin Shoppe shareholders will receive $6.50 per share, which represents a premium of 43% to its closing share price of $4.54 on August 7, 2019.

Liberty Tax, the parent company of Liberty Tax Service, recently acquired lease-to-own retailer Buddy’s Home Furnishings as it looks to transform itself from a tax services business to an investment company specializing in franchised and related businesses. (Nearly 90% of Buddy’s 293 stores are franchised.) The company is  in the process of changing its name to Franchise Group.

Liberty Tax said it intends to continue to evaluate the acquisition of franchise-oriented or complementary businesses, including businesses that are not presently subject to franchising arrangements but that have the potential to be franchised in the future.

The Vitamin Shoppe deal is expected to be completed in the fourth quarter of 2019.

“Following a careful and disciplined assessment, the board of directors has concluded that the acquisition proposal from Liberty Tax maximizes value for our shareholders,” said Sharon Leite, CEO of The Vitamin Shoppe. “The transaction also delivers long-term benefits to our associates, customers and business partners. It provides an immediate premium to our current shareholders and aligns The Vitamin Shoppe with a partner that shares our strategic vision to unlock the further potential of The Vitamin Shoppe as a leader in health and wellness.” 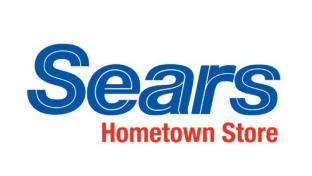 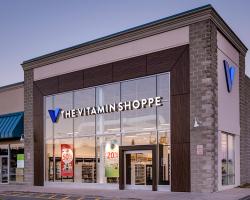 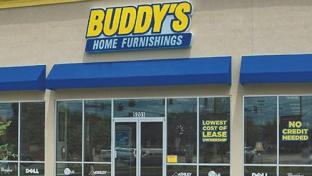 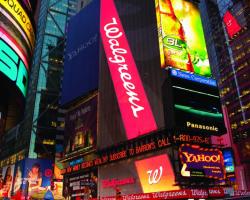