Despite a surging bottom line, Tapestry Inc. reported second quarter profit and sales that were below Street estimates, citing a volatile economic and geopolitical backdrop.

“This performance fell short of our expectations in the face of an increasingly volatile macroeconomic and geopolitical backdrop,” said Victor Luis, CEO, Tapestry. “Importantly, and as expected, we generated meaningful synergies from the integration of Kate Spade, and made material systems and strategic brand investments across our portfolio.”

Luis noted that Kate Spade’s same store sales performance was impacted by the lack of “distinctive newness” in the final collections from the prior design team.

“As we’ve entered the second half of the fiscal year, we are delighted to have just launched Nicola Glass’s inaugural collection in our full price channels globally where initial reads have been strong, underscoring our confidence in achieving a significant inflection in the business with a return to positive comps,” he said.

Analyst Neil Saunders of GlobalData Retail commented that one of the company’s issues over the holiday period was Coach’s relatively lackluster line up of products and distinct lack of 'must have' items. Most of the assortment, he added, looked very similar to that offered earlier in the year.

“In a market where consumers had money to spend and were actively shopping around, such an approach was not good enough,” Saunders said. “In our opinion, the range of gifting options was also poor and not nearly enough effort was put into producing holiday lines to appeal to different price points and types of consumer. Ultimately, these missteps cost Coach sales and market share.” 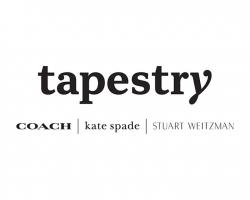 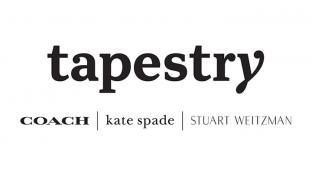 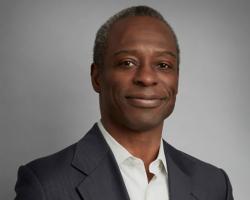