Score one for love, according to results of a new survey on consumer Valentine’s Day plans.

Results of an annual survey by the National Retail Federation (NRF) and Prosper Insights & Analytics indicate Americans are expected to spend a record amount on Valentine’s Day this year, despite a years-long decrease in the percentage of people celebrating the holiday.

These anticipated spending increases come even though only 51% of Americans plan to celebrate the holiday, down from 55% last year and a high of 63% in 2007. The NRF says it is unclear why the number of consumers celebrating has trended downward over the past 12 years, but spending, while varying with the economy, has generally trended up. The lowest spending during the period was $102.50 in 2009 during the Great Recession.

Among age groups, those 35-44 are the biggest Valentine spenders at $279.14, followed by those 25-34 at $239.07. NRF analysis shows both groups typically have more people to buy for including children and children’s classmates or teachers.

Gifts for pets continue to be popular, purchased by 20%. Pet spending is expected to total $886 million, up $519 million since NRF first asked in 2008.

The survey of 7,384 adults 18 and older was conducted January 2-9 and has a margin of error of plus or minus 1.2 percentage points. 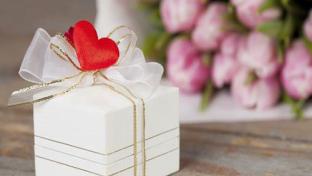 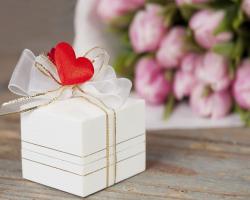 FINANCE
Retailers in for a near-record Valentine’s Day 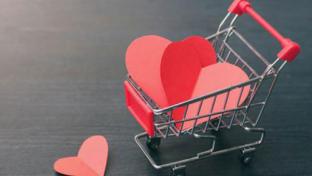 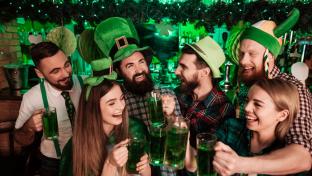