The competition between eBay and Amazon is moving to the physical world – federal court.

According to the New York Times, eBay has filed a racketeering suit against Amazon in the Northern District of California for allegedly using eBay’s private messaging system to recruit eBay sellers. eBay’s suit claims Amazon managers conspired to have their employees set up eBay seller accounts for the purpose of contacting other sellers and encouraging them to sell on Amazon.

The suit alleges Amazon violated the federal Racketeer Influenced and Corrupt Organizations Act in this scheme. The two e-commerce companies are separately involved in an arbitration case over a separate incident where an Amazon employee allegedly used eBay’s private seller messaging system to recruit them to sell on Amazon.

Amazon declined to comment on the suit. The e-tail giant is currently under public scrutiny of its competitive practices, with US Treasury Secretary Steven Mnuchin stating Amazon has “destroyed” the domestic retail industry in a recent CNBC interview. 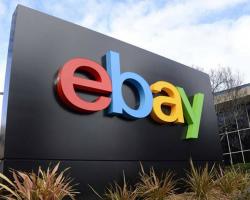 TECHNOLOGY
eBay enters into a legal battle with Amazon 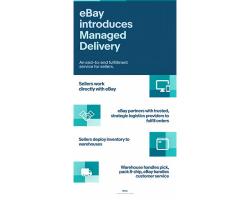