Rent-A-Center calls it off

Rent-A-Center calls it off

Rent-A-Center isn’t going private after all.

Vintage Capital is the controlling shareholder of one of Rent-A-Center’s biggest competitors, Buddy’s Home Furnishings. The deal, which was announced in June and approved by shareholders in September, was valued at about $1.37 billion including debt.

Rent-A-Center said that, in light of its current financial and operational performance, it decided not to extend the end date of the deal, and instead exercised its right to end the agreement. The company notified Vintage of Vintage's obligation to pay a "reverse breakup fee" of $126.5 million within three business days. 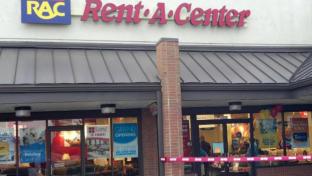 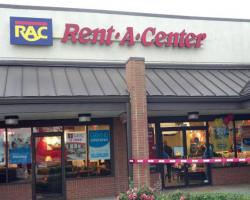 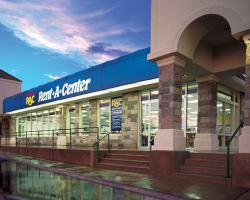 FINANCE
Rent-A-Center to be acquired for $1.37 billion 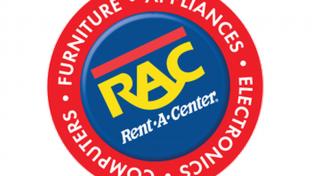