Owner of Panera Bread, Krispy Kreme in another big acquisition

Owner of Panera Bread, Krispy Kreme in another big acquisition

JAB is expanding its brand portfolio—again.

The Luxembourg-based,  private investment firm announced it will acquire British sandwich and coffee shop chain Pret A Manger from private equity firm Bridgepoint. Terms of the transaction, expected to be completed this summer, were not disclosed, but the Financial Times reported it was about $2 billion, including debt.

JAB has been aggressively expanding its coffee-related, prepared food and fast-casual holdings. In January, it acquired Dr. Pepper Snapple, with a plan to combine it with Keurig Green Mountain coffee business. In August 2017, it acquired Panera Bread, in a deal valued at some $7.5 billion. JAB’s other U.S. holdings include Peet's Coffee & Tea, Caribou Coffee Company, Einstein Noah Restaurant Group, and Krispy Kreme Doughnuts. It also owns premium brands Stumptown and Intelligentsia Coffee.

“All of us at Pret believe JAB will be excellent long-term strategic owners,” said Clive Schlee, CEO, Pret A Manager. “JAB believes in Pret’s values and supports our growth plans. I am really looking forward to this next chapter of Pret’s story.” 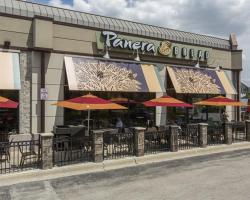 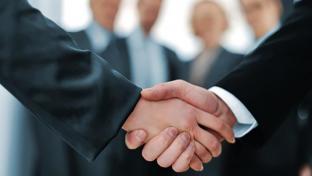 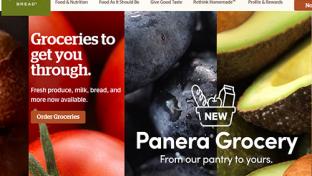 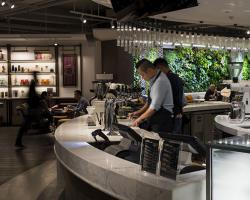