Nordstrom reported mixed third-quarter results as its income took a big hit due to an unexpected charge related to its store credit card even as its sales continued to increase.

Nordstrom took a one-time charge of $72 million, or 28 cents a share, to refund customers whose delinquent credit-card accounts were mistakenly charged a too-high interest rate. The retailer said it has taken action to address this issue. It estimates that less than 4% of Nordstrom cardholders will receive a cash refund or credit to outstanding balances, with most receiving less than $100.

Excluding an after-tax impact of $49 million for the estimated credit-related charge, earnings were relatively flat and slightly exceeded the company’s expectations, reflecting “continued top-line strength” at its full and off-price businesses, Nordstrom said.

Total sales increased 3% to $3.75 billion, more than analysts had expected. Nordstrom’s revenue was impacted by a shift in the retailer’s Anniversary Sale event to the second quarter this year. The annual event is one of the department store’s biggest sales promotions 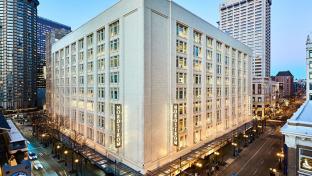 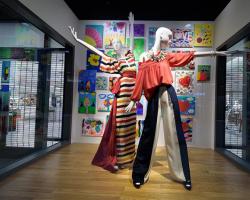 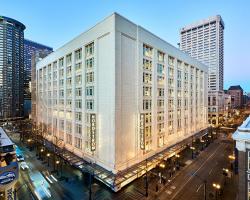 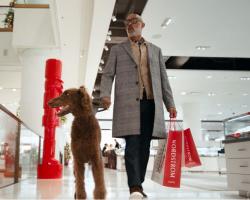