Nine West Holdings emerged from Chapter 11 bankruptcy protection with a new name and financing to support its growth initiatives to become a leading wholesale provider.

Nine West said on Wednesday it successfully completed its financial and operational restructuring and emerged from Chapter 11 under the majority equity ownership of CVC Credit Partners and Brigade Capital. The company has been renamed Premier Brands Group Holdings.

Nine West filed for bankruptcy in April 2018. In June, it sold its namesake and Bandolino businesses to Authentic Brand Group at a bankruptcy auction for $340 million. Premier Brands Group, which describes itself as leading jeanswear, women's apparel, accessories and licensing company, has a portfolio of brands that includes Anne Klein, Gloria Vanderbilt, Kasper, and Napier.

“We have terrific platforms and an intense focus on leveraging their potential, including through new brand licenses and new domestic and international partnerships,” said Ralph Schipani, CEO of Premier Brands Group. "In addition, over the past year we have successfully reduced our pre-bankruptcy debt obligations by more than $1 billion and have completed a significant operational restructuring following the sale of our Nine West and Bandolino footwear and handbag businesses.”

Premier Brands said it will have over $100 million of go-forward liquidity to support its operations and future growth initiatives as a result of successfully syndicated exit financing facilities led by Wells Fargo and Goldman Sachs. 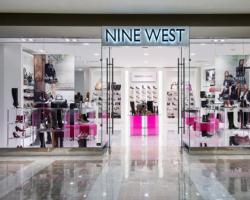 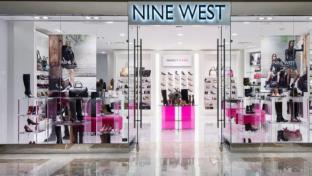 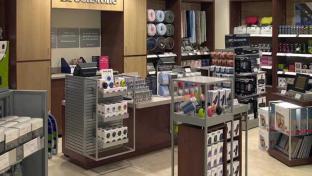 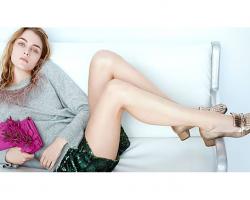