Neiman Marcus Group said it is acquiring a minority stake in Fashionphile, an online retailer of previously-owned ultra-luxury handbags, jewelry and accessories. The upscale department store company is the first major luxury retailer to directly invest in the fast-growing pre-owned apparel and accessories market, which is projected to grow from $24 billion to $51 billion by 2024, according to a new report from reseller ThredUP. It did not disclose the amount of its investment.

Neiman Marcus and Fashionphile plan to launch new ways for buyers and sellers to more easily participate in the pre-owned market. Customers at select Neiman Marcus stores, for instance, will be able to receive an immediate quote for their items from Fashionphile and also immediate payment they can use that day to reinvest in new items at Neiman Marcus. The department store retailer, however, will not sell any secondhand merchandise as all pre-owned goods will continue to be sold exclusively through Fashionphile.com.

Founded in 1999, Fashionphile offers one of the largest inventories of “ultra-luxury” items, best-in-class authentication and a direct buyout model, the company said, and was ranked as one of the top most-searched brands on Google in 2018. Although the majority of sales are conducted through its website, Fashionphile also operates four brick-and-mortar showrooms (in Manhattan, San Francisco, Beverly Hills, Calif., and San Francisco).

Neiman Marcus’ partnership with Fashionphile is in line with its strategy to transform itself into what CEO Geoffroy van Raemdonck has called a “customer-centric luxury platform” and the department store company's efforts to attract younger shoppers as it looks to position itself for long-term growth. It also comes as the resale market is on fire.

“Over half our customers already engage in pre-owned luxury, and this exclusive partnership exemplifies our commitment to providing our customers with services and offerings they want and need,” said von Raemdonck. “With Fashionphile, we will engage with customers participating in the secondary market and introduce Neiman Marcus to younger and aspirational shoppers already devoted to luxury brands.”

The resale market has been expanding online and off. Similar to Fashionphile, such big players as The Real Real and ThredUp have also opened brick-and-mortar stores. ThredUP's 2019 ThredUP Resale Report, done in conjunction with GlobalData, revealed that 56 million women bought secondhand products in 2018, an increase of 12 million new secondhand shoppers from the previous year. It also found that 51% of resale shoppers plan to spend even more on thrift in the next five years.

“Secondhand will be larger than fast fashion within 10 years,” the report said. 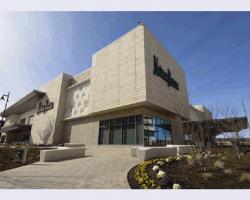 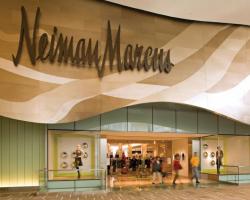 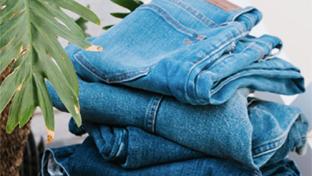 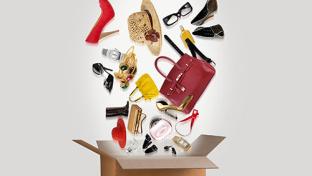