Abercrombie & Fitch reported Q3 sales and earnings that beat Wall Street estimates amid signs that its turnaround is gaining traction.

"We are pleased by the clear progress across all brands, delivering another quarter of sequential comparable sales improvement, and a return to positive comparable sales," said Fran Horowitz, CEO. "This sales performance in combination with disciplined expense management drove profit growth, despite the promotional environment . Hollister delivered another quarter of sales growth across all channels and geographies, and Abercrombie is beginning to show signs of stabilization."
Analyst Neil Saunders, managing director of GlobalData Retail, commented that Hollister's brand reinvention is at a much advanced stage than Abercrombie's.

"Arguably, the task of finding a new voice and pitch for a brand that carries so much baggage has been far more difficult than Hollister's reasonably gentle evolution," he noted....."but we are confident that progress is being made... ."

Saunders said he was impressed by Abercrombie's new prototype store, which has a smaller footprint and is opened in a select number of locations.

"It is revolutionary rather than evolutionary and is a significant step forward for the brand," he said. "The new format is more pleasant to shop, and the 'less is more' approach makes putting outfit ideas together easier. From A&F's perspective, the new format provides financial benefits, with higher sales densities and lower rents." 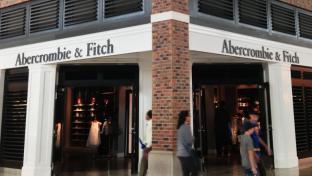 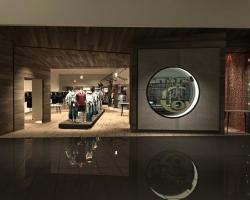 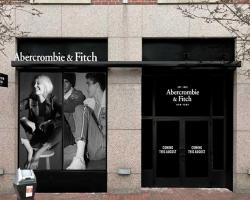 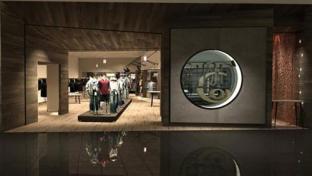