Camping World Holdings, whose chairman is Marcus Lemonis, star of the television show "The Prophet," acquired Gander Mountain and its Overton's boating business in a bankruptcy auction in May. The first rebranded Gander Outdoors store is set to open Dec. 14, in Lakeville, Minnesota, according to the Minneapolis/St. Paul Business Journal. It is one of several former Gander Mountain locations in Minnesota that are scheduled to reopen under the new banner.

In a filing with the Securities and Exchange Commission in October, Camping World said it plans to open 15 to 20 Gander Outdoors stores by the end of it first quarter, which ends in March, and 40 to 45 more locations in its second and third quarters, according to the report. 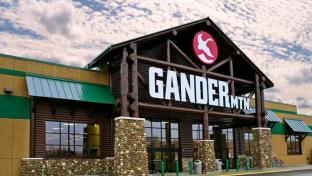 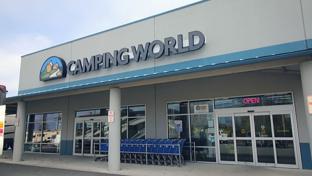 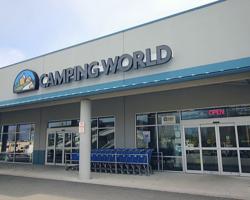 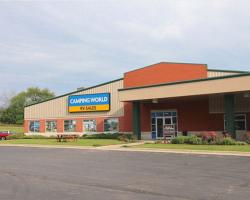