The nation’s largest video game retailer had a happy holiday at home, but internationally sales were off.

In other news,  GameStop completed the sale of its Spring Mobile business, which owns and operates 1,289 AT&T wireless wireless stores, to Prime Communications for $700 million. The company said proceeds from the sale may be used to reduce outstanding debt, repurchase shares, and/or reinvest in the core gaming and collectibles business.

"We are pleased to successfully complete this transaction and begin 2019 with an increased focus on the video game industry and the rapidly-growing collectibles space,” said Dan DeMatteo, executive chairman of GameStop, which operates over 5,800 stores across 14 countries. “These are areas where we are well positioned to leverage the GameStop brand and capitalize on our competitive position."

“As we anticipated coming into the holiday season, we were able to leverage our position as a leader in the video game industry to drive positive comps on top of what was a strong holiday period in 2017,”  said Rob Lloyd, COO and CFO. “Our comp performance was driven by strong sales in accessories, collectibles and digital which more than offset the decline in pre-owned sales and new video game hardware sales.”

The company  reiterated its previously announced annual guidance of earnings between $2.55 and $2.75 a share. 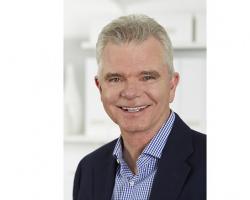 C-SUITE
End of an era at The Container Store 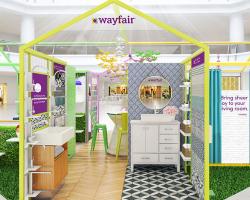 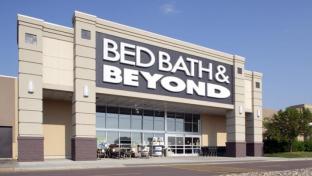 FINANCE
Push for big changes at Bed Bath & Beyond 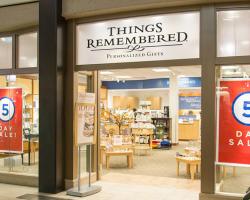