Foot Locker reported net income of $158 million, or $1.39 a share, in the quarter ended Feb. 2, compared to a loss of $49 million, or 40 cents a share, in the year-age period when it booked charges including a tax charge. Adjusted per-share earnings came to $1.56, easily besting the Street estimate of $1.40.

For the full year, sales rose 2% to $7.93 billion at the highest in the company’s history. Full-year comparable-store sales rose 2.7%.

“The fundamentals of our core business remain strong and led to meaningful improvement in our financial results, not only during the fourth quarter but throughout 2018,” stated CEO Richard Johnson. “Looking at 2019, we believe that by maintaining our focus on bringing differentiated experiences to youth culture, we can continue to elevate our financial performance by generating a mid-single digit comparable sales gain and another double-digit percentage increase in earnings per share.”

As of February 2, 2019, Foot Locker operated 3,221 stores in 27 countries in North America, Europe, Asia, Australia, and New Zealand. In addition, 112 franchised Foot Locker stores were operating in the Middle East, as well as 10 franchised Runners Point stores in Germany. 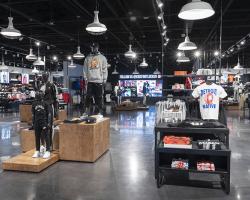 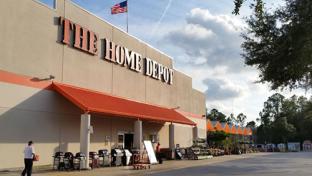 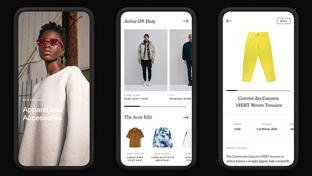 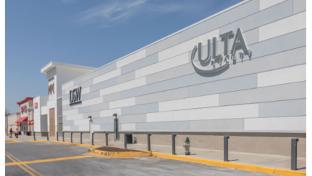