E.L.F. Beauty on Tuesday said it would close all 22 of its stores as it looks to focus on expanding its brand in national retailer and digital channels. E.L.F.’s stores contributed 5% of company sales in 2018.

In addition, E.L.F. announced its president and CFO, John Bailey, will step down from his role effective March 31, 2019. The company is working with a national search firm to hire a new CFO. Bailey’s responsibilities as president will be absorbed by E.L.F. CEO Tarang Amin and members of the executive team.

E.L.F. also said is shifting its fiscal year from Jan. 1 through Dec. 31 to April 1 through March 31. The move will better align the company with its largest national retailer customers, Walmart and Target, which reset their cosmetics shelves annually in February or March. By changing the fiscal year start, E.L.F. expects to be better able to assess initial performance of these resets when setting annual guidance. 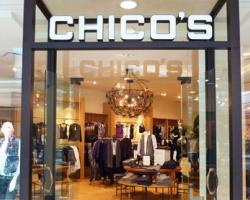 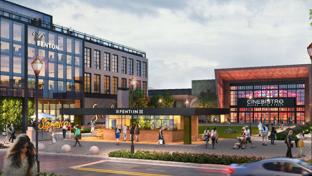 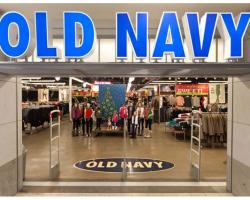 FINANCE
Old Navy does the heavy lifting for Gap in Q2