A blockbuster deal may be inching closer to approval.

The Dept. of Justice is nearing an affirmative decision to CVS Health’s acquisition of Aetna, according to a Wall Street Journal report citing sources familiar with the matter. WSJ’s sources said the final approval could come in the next several weeks.

The report noted that clearing the DOJ’s antitrust hurdles could require the companies to sell off assets having to do with Aetna’s Medicare offerings. WSJ said that WellCare Health Plans is one company in talks as a potential buyer of divested assets.

A CVS Health spokesperson referred Drug Store News to comments an earnings call in early August, in which CVS Health president and CEO Larry Merlo noted that he was expecting the deal to close in the third or fourth quarter, and that divestitures had been part of the expected deal since it was announced.

In December, he said, “we contemplated a range of possibilities in the limited [Medicare Part D prescription drug plans] area in which both CVS and Aetna offer plans, and we determined the impact of any divestitures would not be material to the deal model.”

“To date, a substantial number of states have approved and more are expected to approve this summer. In fact, several additional states have already held or scheduled hearings,” he said. “You should also keep in mind that, as a matter of practice, some states prefer to wait for the DOJ decision before finalizing their approval. And as a result, we expect that a number of approvals will occur shortly after receipt of DOJ approval. And while I won’t provide details on our interactions, I can tell you that we are having productive discussions with regulators.” 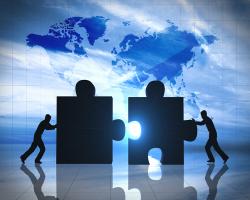 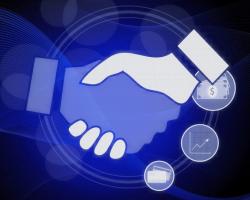 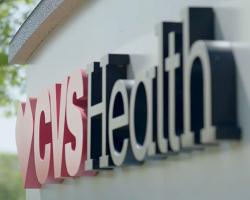