Specialty retailer Conn’s swung to a profit in its first quarter and posted its first monthly same-store sales increase in two years.

Conn’s, which sells furniture and mattresses, home appliances, consumer electronics and home office products, reported a profit of $12.7 million, or 39 cents a share, from a loss of $2.6 million, or 8 cents a share, in the year-ago period. Adjusted per-share earnings came to 40 cents, easily topping analysts’ estimates of 27 cents.

"Fiscal year 2019 is off to an excellent start," stated CEO Norm Miller. “First quarter retail results were driven by an improving same store sales trend. This included positive same store sales for the month of April, which is the first positive month of same-store sales in over two years.”

In addition, Miller said Conn’s credit performance strengthened during the quarter, and its credit segment had its first quarter of operating income in four years.

“With our credit platform on a clear path towards improved financial results, we continue to focus on driving sustainable growth in our highly profitable retail segment,” he said.

The company opened two Conn's HomePlus stores in Texas during the quarter, bringing its total store count to 118 in 14 states. During 2019, the retailer plans to open a total of five to nine new stores in existing states to leverage current infrastructure. 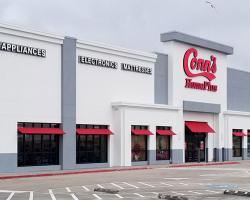 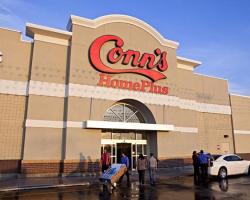 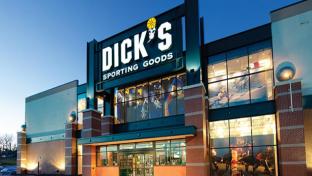 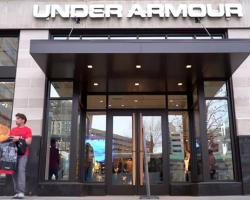