Avon Products acquired by parent company of The Body Shop

Avon Products acquired by parent company of The Body Shop

A new beauty powerhouse will soon enter the scene.

Brazil’s Natura is acquiring rival Avon Products, creating the fourth-largest beauty group in the world. The all-stock deal is valued at $2 billion.

São Paulo-based Natura will own about 76% of the combined group, with the remainder owned by Avon shareholders. The group is expected to have annual gross revenues of over $10 billion, more than 40,000 associates and a presence in 100 countries. (Avon’s U.S. arm, Avon North America, was sold in April to LG Household & Health Care.)

Natura started out with a direct marketing model similar to Avon’s. Although it has since expanded to open a network of retail stores, it still has a substantial direct business with some 1.1 million “consultants” who sell its products in Brazil and 600,000 in other Latin American countries. In 2017, Natura acquired The Body Shop from L’Oreal. It also owns Aesop, which it acquired in 2013.

With the Avon acquisition, Natura would create a new holding company for the two businesses, called Natura Holding SA, with over 6.3 million sales consultants and representatives and a retail footprint of 3,200 stores in 100 countries

“Avon is an amazing company, an iconic brand, with passionate associates and over five million representatives who also believe in the power of relationships,” stated Roberto Marques, executive chairman of Natura &Co. “Together we will enhance our growing digital capabilities, our social network of consultants and representatives and leverage our global store footprint and distinctive brands, connecting, touching and influencing millions of consumers with different profiles daily, making our group unique and creating a formidable platform for growth." 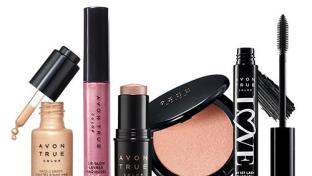 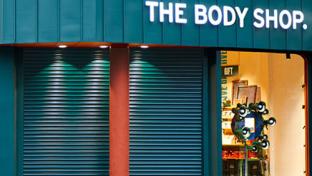 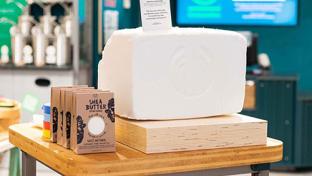