Genesco Inc. has finally found a buyer for Lids.

The company has entered into a definitive agreement to sell its ailing Lids Sports Group for $100 million in cash to FanzzLids Holdings. The holding company is controlled and operated by affiliates of Ames Watson Capital, owner of  licensed sports apparel retailer Fanzz.

In addition, sports licensing and e-commerce company Fanatics Inc. will make a minority investment in FanzzLids Holdings as part of a commercial arrangement connected to the deal. The transaction is expected to be completed at the end of Genesco's current fiscal year.

Lids operates the Lids headwear stores, the Locker Room by Lids and other team sports fan shops and single team clubhouse stores. (As of November 3, Lids operated a total of 1,116 stores, including 119 Locker Room by Lids locations in Macy’s.) It is Genesco’s second-largest division, but the retailer has been struggling in recent years. For the third quarter, Lids  sales fell 4.5% to $173.2 million amid a 2% decline in same-store sales. The division posted an operating loss of $388,000 in the quarter against earnings of $2.0 million a year ago.

Genesco acquired Lids in 2004. It put the business on the block back in February, with an announcement that it had begun a formal process exploring the sale of Lids after concluding it was "in the best interest of the company and shareholders" to focus on its shoe businesses. The news came shortly after activist investors Legion Partners Asset Management LLC and 4010 Capital LLC acquired a combined 5.3% stake in Genesco and said the stock was undervalued.

"We are pleased to have reached an agreement to sell the Lids Sports Group to a buyer with experience in the licensed sports industry,” said Robert J. Dennis, chairman, president and CEO, Genesco, whose store banners include Journeys and Johnston & Murphy. “Under new ownership, the very talented team at Lids will continue to have the opportunity to realize the potential in this business. We look forward to closing the transaction and devoting the full attention of Genesco's management team to the opportunities we see in a footwear-focused company."

Genesco expects that cash proceeds net of taxes and transaction-related costs, including a tax benefit estimated at approximately $29 million, will be used to repurchase shares of the company's common stock.

The company's Lids Sports Group division operates the Lids headwear stores, the Locker Room by Lids and other team sports fan shops and single team clubhouse stores. In addition, Genesco sells wholesale footwear under its Johnston & Murphy brand, the Trask brand, the licensed Dockers brand, and other brands. For more information on Genesco and its operating divisions, please visit www.genesco.com. 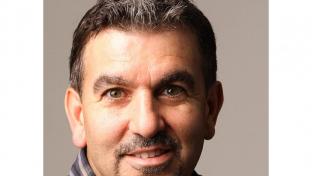 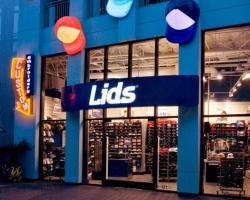 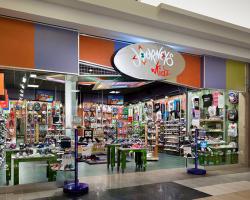 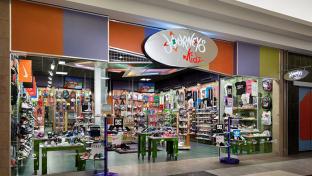