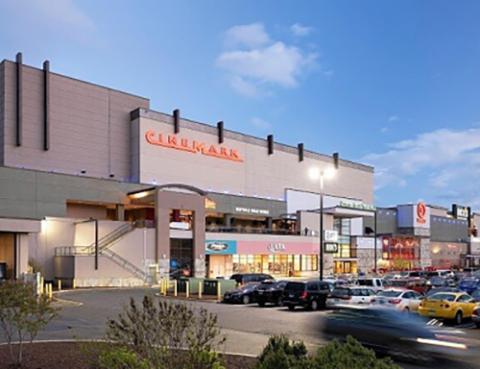 Milford's Zoning and Planning board votes down plan to save the Connecticut Post Mall.

“This mall doesn’t have to die,” Centennial CEO Steven Levin told the Planning and Zoning Board of Milford, Conn. at a meeting last week. “Our vision is to re-imagine this mall, this property, while it continues to be a vibrant, relevant, amenity for the community of Milford.”

But the fate of Connecticut Post Mall, the state’s largest with 1.3 million sq. ft. of GLA, is now dim. Board members at that meeting rejected Centennial’s plan to fill space vacated by Sears and J.C. Penney with 300 luxury apartments.

Levin had argued that there was a demand for luxury rentals in the town located between Bridgeport and New Haven—two of Connecticut’s largest cities—and that adding them would begin Connecticut Post Mall’s redevelopment into a modern town center. By moving forward with the plan, he said, the Board would preserve the mall’s $3.8 million tax payment to Milford as well as collect an additional $1 million with the addition of apartments.

Jim Quish, chairman of Milford’s Planning and Zoning Board, voted against the change because the redevelopment had no master plan including a timeline and potential residential developers. He feared that, should the economy continue to turn down, the city would be stuck with “apartments in a zone that was clearly meant to be a commercial property.”

The town’s director of economic and community development for the city, Julie Nash, felt that Centennial’s plan should consider other uses such as university extensions and corporate headquarters. Centennial’s Levin agreed that such tenants could be considered in the future, but that the current demand was for residential space.

“Nobody will come with that vision until the mall is gone,” Levin said.