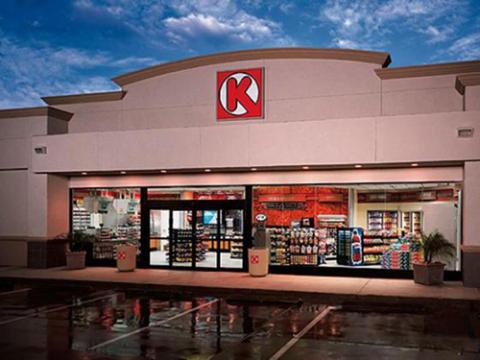 Alimentation Couche-Tard Inc., the Canada-based convenience store giant, is looking to take over European retailer Carrefour SA in a deal that would create a global retail powerhouse.

Couche-Tard, whose banners include Circle K and Corner Store, said that it recently submitted a non-binding offer letter to Carrefour SA for a “friendly combination” at a price of €20.00 per Carrefour share. The offer would value Carrefour at 16.2 billion euros ($19.72 billion).

Couche-Tard has a worldwide total network of more than 14,200 stores. Its North American network consists of 9,261 convenience stores operated through 18 business units, including 14 in the United States covering 47 states and four in Canada covering all 10 provinces.

In Europe, Couche-Tard operates 2,722 stores across Scandinavia, Ireland, Poland, the Baltics and Russia. Under licensing agreements, it also operates more than 2,220 stores under the Circle K banner in 15 other countries and territories.

Carrefour, the biggest private employer in France, is one of Europe’s largest grocery retailers. It operates more than 12,000 stores — including supermarkets, hypermarkets and convenience stores — in more than 30 countries.

“There can be no certainty at this stage that these discussions will result in any agreement or transaction. In considering strategic transactions, Couche-Tard will remain focused on creating stakeholder value,” the company stated.