CBRE personnel based their measurements on a combination of vehicle counts, shopper counts, and firsthand assessments by center management, some of whom reported “significant” rises in shopper volume.

“Shoppers are using both online and brick-and-mortar channels through the full cycle of their purchase, including buying merchandise online and picking it up in the store and returning to the store items bought online, said Meghann Martindale, global head of retail research at CBRE.

“Many people still enjoy the tradition and social interaction of hunting for bargains with family and friends at stores on Black Friday, and that showed in the feedback we received from centers we manage,” Martindale said.

Of the centers surveyed, six were in the West, six in the Midwest and Central U.S., and two in the East. 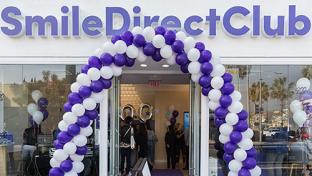 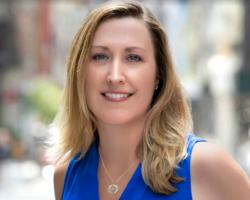 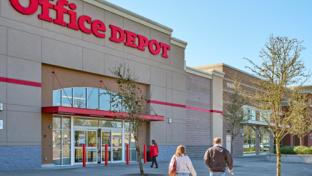 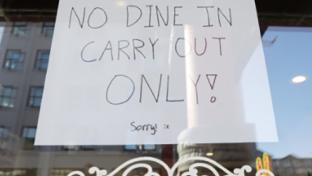