Confused demonstrators in Alaska mistakenly planned their "Refused to be Silenced" rally to take place at the Dimond Center Mall in Anchorage rather than in the state capitol of Juneau.

Alaskan extremist groups intent on carrying protests over 2020 election results to the Dimond Courthouse in Juneau, Alaska, came close to taking it to the Dimond Center Mall in Anchorage instead.

Websites of far-right groups Tree of Liberty and Boogaloo Boys were 570 miles off course when they posted the address of the mall for their “Refuse to be Silenced” rally and not the courthouse, according to a report in The Alaska Landmine.

Organizers of the “Refuse to be Silenced” rallies billed the demonstration as an “armed march on Capitol Hill and all state capitols.” Apparently, they were unaware that Juneau is the capitol of Alaska and not its largest city, Anchorage.

The mall’s general manager Bob Dye told the news site that he received notice of the event last Saturday and informed the Anchorage Police Department.

“It’s… what’s the saying? Fortune favors the prepared,” said Dye, “and I’d much rather have gone through the effort than ignored it and had a serious or even catastrophic event at the mall.” 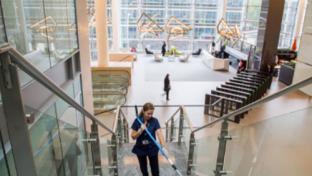 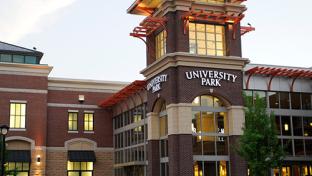 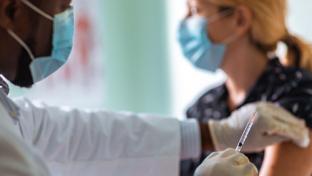 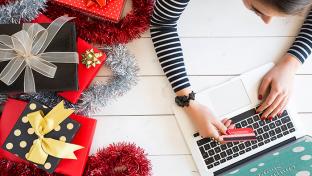