Mitchell Gold + Bob Williams has ended its year-long search for a chief executive.

O’Connor, who will be based at the company's headquarters in Taylorsville, North Carolina, joins the firm from Australian homewares brand Sheridan, where she served as general manager since 2014. (Sheridan was acquired by Hanesbrands in 2016.) Prior to that, she was VP, divisional merchandise manager, at Williams-Sonoma.Sheridan also served as president of the Terrain division at Urban Outfitters (2007 to 2011). She started her retail career at Abercrombie & Fitch.

"She (O’Connor) has a proven track record in building an omnichannel business with excellence, said Gold. "I know she will be a tremendous asset to our company. Allison has the skills—and equally important, the heart—to help us carry our ethos forward while keeping us at the forefront of our industry, as we have been over the last 30 years."

"I have long admired and been a fan of the Mitchell Gold + Bob Williams brand, and I am excited to be joining them as CEO," said O'Connor. "Together we will expand all facets of the business. The opportunity to start with a solid platform that is poised for additional growth was a key attraction for me."

"Mitchell and Bob have been terrific partners," commented Kent Sorrells, managing director of the Stephens Group, the company's principal investor. "Allison's joining reflects the evolution of the company into its next phase of expansion into a full omnichannel leader in the home furnishings space." 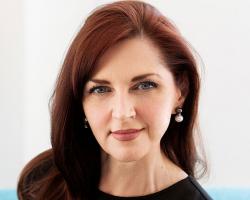 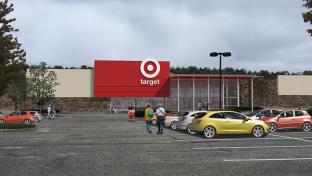 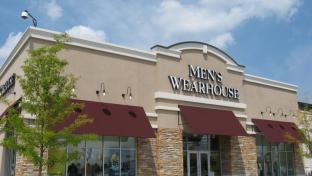 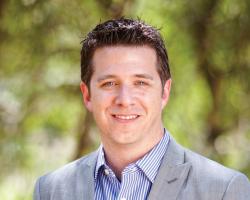