Shakeup at Rue21 as CEO departs and successor named

Shakeup at Rue21 as CEO departs and successor named

There’s been a change in leadership at Rue21.

Laurie Van Brunt has resigned as president and CEO of the teen apparel retailer after less than six months on the job. The company described her departure as “a mutual decision.” Van Brunt took the top spot at Rue21 in June, coming from Chico’s FAS, where she was president of Soma Intimates from 2010 to 2017.

Succeeding Van Brunt at Rue 21 as CEO is company chairman Michael C. Appel. Interestingly, Appel served as interim CEO of the retailer from October 2017 until June 2018, when Van Brunt took the reins.

"The Board of Directors of rue21 has asked Michael Appel to re-assume the senior leadership of the company as chief executive officer on a permanent basis,” the company stated. “Our decision is based on the progress made under Michael's leadership as Interim CEO, his successful recruitment of senior leadership, and retaining key management." 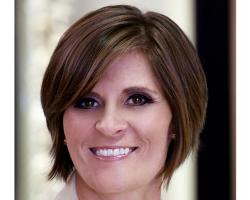 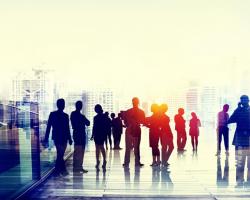 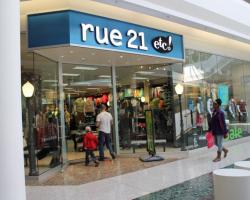 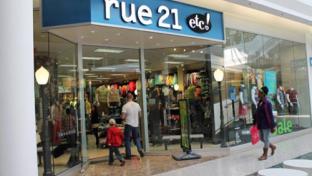