A veteran Ross Stores executive has left the company.

The off-price retailer announced that Michael O’Sullivan, who joined Ross in 2003 and has served as its president and COO since 2009, has resigned from the company and its board, effective immediately. Ross said O’Sullivan left to accept a position with another company.

“Michael has made numerous valuable contributions to the growth and success of our business since he joined Ross in 2003,” said Ross CEO Barbara Rentler. “We thank him and wish him well in his future endeavors. Looking ahead, we are confident in our deep bench of highly talented senior executives. We believe that their proven leadership skills will continue to drive the successful execution of our off-price strategies and thus, maximize our ability to deliver ongoing increases in shareholder value.”

Ross has one of the most aggressive store expansion strategies in the industry. The company plans to open approximately 100 stores in fiscal 2019, including 75 Ross and 25 dd’s Discounts locations. (Ross also opened 100 stores last year.)

Ross Stores operates a total of 1,745 Ross and dd’s Discounts locations across 38 states, the District of Columbia, and Guam. 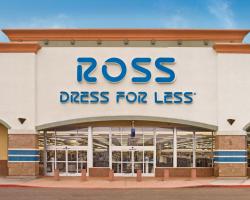 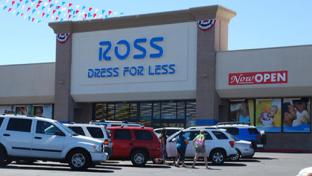 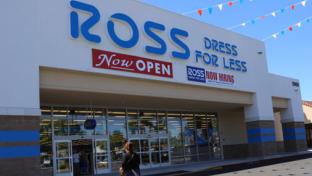 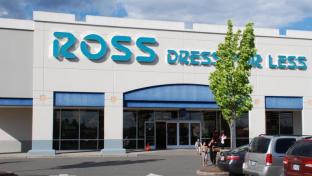