A Walmart executive who came to the company in its purchase of e-commerce startup Jet.com is reportedly returning to his digital roots.

According to CNBC, Scott Turner, who had served as Walmart’s director of e-commerce since December 2016, is now senior VP of marketing and customer at Rockets of Awesome, an online specialty retailer of children’s apparel. At Rockets of Awesome, Turner will be responsible for customer experience and serve as GM of e-commerce. He will report to COO Anneke Jong and founder and CEO Rachel Blumenthal.

Turner’s LinkedIn profile confirms he has taken the Rockets of Awesome position as of July 2019. Before joining Walmart, Turner spent a little over two years in different managerial and director positions at Jet.com, and has also worked as a finance professional with Goldman Sachs and as a construction entrepreneur. He was valedictorian of his graduating class at Arizona State University.

While substantially less established than Walmart, Rockets of Awesome is on a growth trajectory. In February 2019, FootLocker invested $12.5 million in the New York City-based company as part of a larger $19.5 million Series C capital raise. 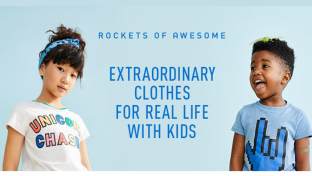 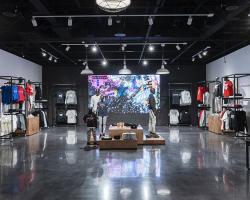