J.Jill has begun the hunt for a new finance head.

The women’s apparel retailer announced that executive VP and CFO Dave Biese will leave the company on April 30, 2019. It’s the second big executive change for the company, whose CEO Paula Bennett retired in April. She was replaced by Linda Heasley, the former CEO of Lane Bryant

J.Jill has retained executive search firm Heidrick & Struggles to help it find a new CFO. No reason was given for the departure of Biese, who helped to take the company public in 2017.

“I would like to thank Dave for his commitment to J.Jill over his long tenure with the company,” said Heasley. “He was a key member of our executive team and played a pivotal role in building J.Jill into a prominent omnichannel retailer while leading our finance and operations teams.” 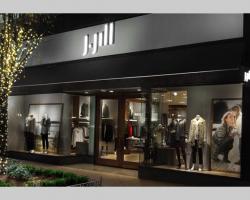 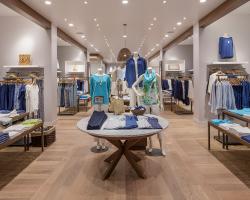 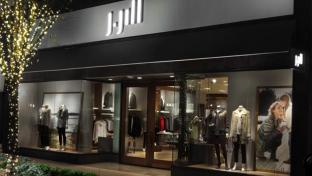 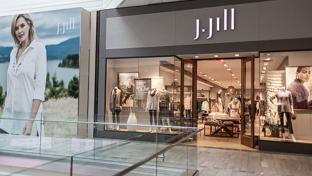