The search is over — J.C. Penny has named Jill Soltau, a 30-year retail veteran, as chief executive officer. She is the first woman to lead the 116-year-old department store retailer.

Soltau, whose appointment is effective Oct. 15, most recently served as president and CEO of Joann Stores, the nation's largest fabric and crafts retailer. Prior to Joann, she spent eight years at Shopko Stores, most recently as president after serving as executive VP and chief merchandising officer.

Before Shopko, Soltau held several senior level positions in merchandising, planning and private brand management at Sears and Kohl's. She started her career with Carson Pirie Scott, which was later acquired by Saks Inc.

Soltau has her work cut out for her at Penney. The chain is struggling with slumping sales and a stock price that has been at historic lows. She succeeds Marvin Ellison, who left the chain in May to take the top spot at Lowe’s. Since then, several other executives have also left Penney, including, most recently, its CFO.

Neil Saunders, managing director of GlobalData Retail, said that putting an experienced female executive in the top role at Penney was a sensible move.

"One of JCP's central problems has been its inability to connect with women shoppers, especially in terms of fashion," he said. "We believe Ms. Soltau will have a far more intuitive understanding of the changes that need to be made than many of those who held the role before her. This, along with her deep experience of retail - especially in terms of merchandising - will prove invaluable in turning the retailer around."

The news of Soltau's appointment sent Penney shares up more than 10% after hours on Tuesday, when the company made the announcement. She will also become a member of the retailer's board of directors.

“Jill stood out from the start among an incredibly strong slate of candidates," said Paul J. Brown, J.C. Penney board director and chairman of the search committee. "As we looked for the right person to lead this iconic company, we wanted someone with rich apparel and merchandising experience and found Jill to be an ideal fit. Not only is she an established CEO and former chief merchant, her depth of experience in product development, marketing, e-commerce and store operations have been an important basis for the turnaround work she spearheaded at prior companies."

In a statement, Soltau called Penney “a quintessential American brand” and said she “couldn’t be prouder to lead such an iconic retailer.”

“I am highly passionate about the customer and I spent my entire career focused on the needs of a value-based consumer by researching, understanding and meeting her expectations for style, quality and inspiration,” she said. “Every position I’ve held has prepared me for this role, and I couldn’t be more excited to meet the talented and hard-working J.C. Penney teams and get to work.” 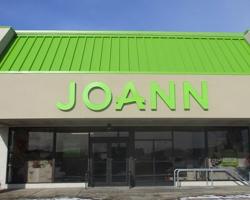 C-SUITE
Joann Stores on hunt for a new CEO 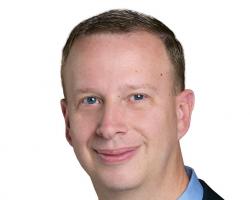 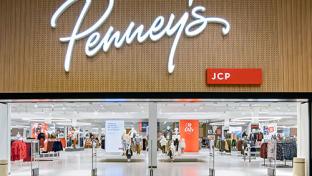 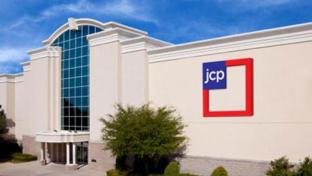