Raley’s has tapped an insider as its new CEO.

Raley’s has promoted Keith Knopf to president and CEO. Knopf has served in an executive position since joining the company in 2015, beginning as COO and expanding his role to president over a year ago. Michael Teel, owner of Raley’s, will continue as chairman.

“Keith is a strong leader who has a passion for our people and our purpose,” said Teel. “He has proven success in moving our strategic priorities forward and growing our market share.”

Knopf has moved the company forward with a focus on strategic growth and brand building. He led new store development, including a recent acquisition in the Reno market. Under his leadership, the company has also expanded its e-commerce presence. 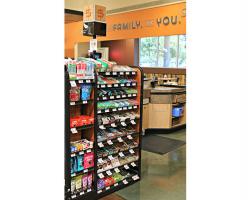 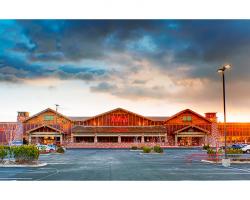 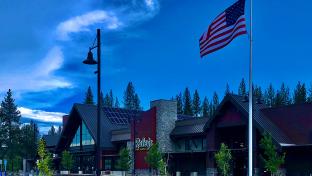 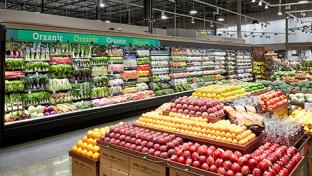