GameStop is on the hunt for a new CEO

GameStop is on the hunt for a new CEO

After only three months on the job, GameStop’s CEO is stepping down.

Michael Mauler is resigning from his role as CEO, effective immediately. He is leaving for personal reasons, according to the company.

Board member and GameStop co-founder Daniel DeMatteo will serve as interim CEO during the search for a new chief executive. DeMatteo previously served as CEO from August 2008 to June 2010.

Mauler was appointed as CEO in February. He succeeded Paul Raines, who resigned from all duties at the company in late January in order to focus on his health and family, according to reports. Raines had temporary stepped down as CEO in November 2017, to deal with the reoccurrence of a brain tumor. He was replaced on an interim basis by DeMatteo.

Mauler has been with the company for more than 16 years, previously serving as executive VP and president of international, which consists of nearly 2,000 stores operating under the GameStop, EB Games, Micromania and Zing Pop Culture brands.

Mauler is not the first chief executive to leave abruptly. Just days after appointing Mauler to his post, the company terminated COO Tony Bartel, and executive VP of strategic business and brand development, Michael Hogan. According to a regulatory filing, the company said the terminations were without cause, and both executives received payment and benefits as provided in their contracts. 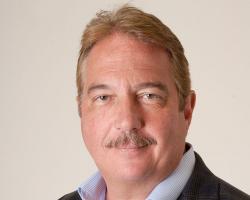 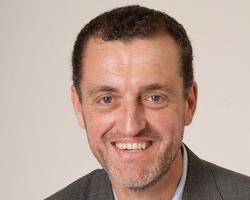 C-SUITE
GameStop CEO steps down due to illness 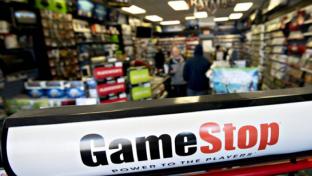