Caleres, owner of Famous Footwear, announced that Rick Ausick will retire in 2018 as part of a planned succession. He will remain actively involved and participate in day-to-day operations during both the search and transition.

Ausick and his leadership team have been integral in developing and executing Famous Footwear’s highly successful strategic plan, the company said. Caleres has retained Kirk Palmer Associates to assist in the search for his successor.

“We are actively managing the search for Rick’s successor, and, since it is incredibly important for us to find the right person for this role, we are considering both internal and external candidates,” said Diane Sullivan, CEO, president and chairman of Caleres. “Our goal is to ensure a thoughtful, seamless transition.” 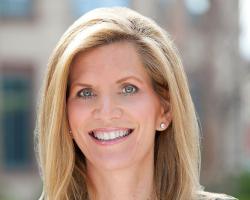 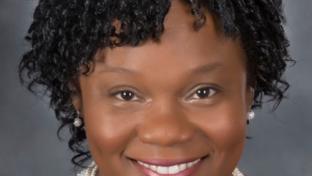 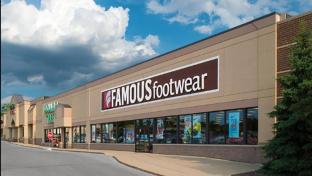