The chairman and chief executive of a Southwest supermarket company scored one of the top spots in an annual ranking by employees of the nation’s best chief executives.

Charles C. Butt, CEO of H-E-B, took the No. 2 spot on Glassdoor’s Employees' Choice Awards, honoring the top 100 CEOs in 2019 in the U.S. Butt earned a 99% approval rating based on employee ratings. (Across the approximately 900,000 employers reviewed on Glassdoor, the average CEO approval rating is 69%. VMware chief CEO Pat Gelsinger ranked No. 1.)

Butt succeeded his father as H-E-B president in 1971, when the company had 6,000 employees, about 120 stores and $221 million in annual sales. Currently, the company operate more than 400 stores in Texas and Mexico, has more than 116,000 Partners and post annual sales over $26 billion.

Only one other retailer cracked the top 10: Hubert Joly, who stepped down as chief executive of Best Buy on June 11 to transition to the role of executive chairman. Joly, at No. 10, had a 97% rating) The other retailers who make the top 100 were Costco’s Craig Jelinek (No. 42), Wegman Food Markets’ Coleen Wegman (No. 52) and Trader Joe’s Dan Bane (No. 93).

Three restaurant leaders also make the top 10, with Lynsi Snyder of In-N-Out Burger, who ranked third, and Chick-fil-A’s Dan Cathy at No. 7. David Overton, of Cheesecake Factory, was No. 82.

The Glassdoor Employees' Choice Awards are based on the input of employees who voluntarily provide anonymous feedback by completing a company review about their CEO's leadership, along with insights into their job, work environment and employer over the past year. When employee submit reviews about their employer on Glassdoor, they are asked to rate several factors tied to their employment experience. These include rating sentiment around their CEO's leadership as well as around senior management, among others. Specifically, employees are asked to report whether they approve or disapprove of or have no opinion about their CEO's performance. 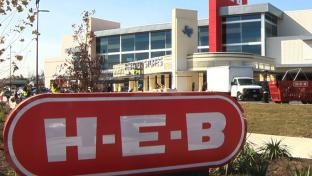 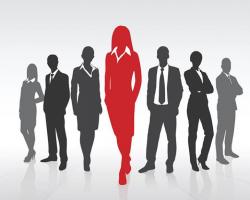 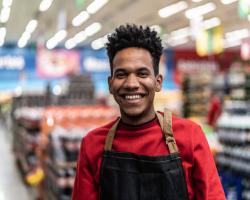 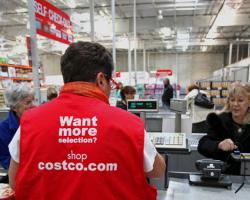